What is Wolf Skin Disease?

Wolf Skin Disease also referred to as Wolf-Hirschhorn syndrome (WHS), wolf skin disease is a congenital disorder whose causal factor is a missing genetic piece on the short arm of chromosome 4.

In every human body, there exist body cells with 22 pairs of chromosomes. However, there is an extra 23rd pair which is unequal such that XY carries the male genes while XX carries the females’. These chromosomes have both short arm(p) and long arm(q) of which, if deletion occurs on the short arm of the fourth chromosome, then anindividual is likely to have wolf skin disease. This normally happens during embryo development due to the various genetic changes that take place.1,2,4 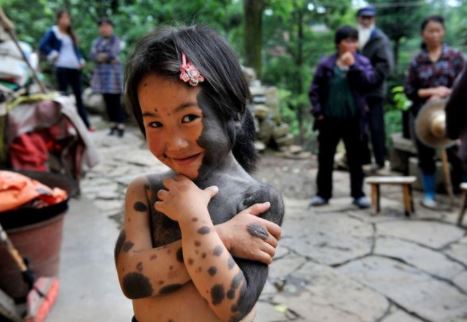 Patients may show features such as;

Victims of WHS have the “Greek warrior helmet appearance” which is a descriptionof a broad, flat nasal bridge and a forehead that is very high than normal. Other features expressed are widely spaced and protruding eyes, shortdistance between nose and upper lip, down turned mouth, small chin and poorly formed ears.

Anomalies in dental structure, congenital heart defects, hearing loss, structural brain abnormalities, skeletal abnormalities and urinary tract malformation can also be observed in people with this type of disorder. A larger expression of the wolf skin disease is observed in patients whose missing chromosomal material is more than those with only small pieces missing.

There are other syndromes that have similar symptoms as those of WHS. They can therefore be an important factor to consider especially during diagnosis.They are;

This is similar to WHS but involves deletion of chromosome 5 and other features such as a high, shrill cry. Patients with this disorder may suffer from urogenital tract defects, spine curvature, shortened feet bones, severity in breathing and graying prematurely.

It occurs when the patient has an extra copy of chromosome 21 either in full or partially resulting to distinct features such as small stature, and mental deficiency. Cases of infertility dry skin and heart defects are common among them.

This is caused by a microdeletion at the end of the short arm of chromosome 4 almost exactly as in WHS only that they appear on different points. Its physical features on patients are similar to those of wolf syndrome. 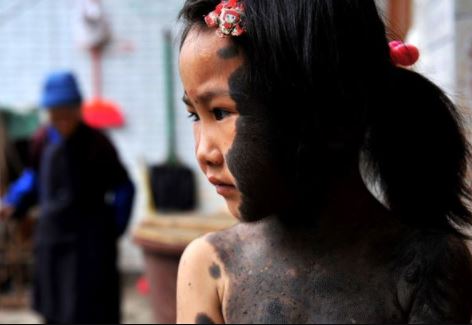 A child with wolf skin disease shows the following symptoms and signs:

Chromosome analysis should be performed in case there is suspicion of the WHS. Proper examination is hence required in order determine any cases of possible deletion.

Insitu Hybridization (FISH) is used in examining small genetic materials that are invisible in the naked eyes. hence, the DNA specific to a particular area of a chromosome is fluorescently labelled for svisibility

It is then added to the sample and allowed to attach itself to the DNA piece that is in question and then observed under a microscope. After examination, it is therefore easier to tell of the missing or the extra genetic material.

Prenatal diagnosis and genetic counselling is also recommended to couples when an ultra-sound reveals the possibility of the wolf skin disease.

Similarly, in cases where a partner has balanced translocation,reproductive options are recommended and especially if any of their children suffers from the disorder. These options can either be:

There is no specific treatment but surgery can be performed in some cases. Counselling is advised to couples with children suffering from the disease and to the patients themselves. However, there are various ways to manage the disease as recommended by doctors:

According to estimations 35% WHS victims are vulnerable to death within two years. However, the dysmorphic features in the affected infants at birth can easily be detected. In some cases, wolf disease may result to still births or to infants dying within a short time after birth.

The defects at birth determine the survival of the infant with the most affected being females compared to males. Nevertheless, the life span of those affected is not known as most patients survive to adulthood despite their developmental defects. 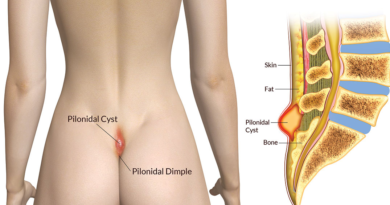