What are Tonsil Stones?

Are you Suffering from bad breath or experiencing a feeling of something stuck in your throat? And sometimes accompanied by a metallic savor? Well, you might not hear it yet, but believe it or not there is a higher probability that you are suffering from tonsil stones.

The human Palatine Tonsils or commonly called tonsils are located on the left and right side at the back of the throat. They both play significant role in trapping bacteria and viruses which serve as the filterer and act as the first line defense of the immune system.

You may experiencing the battle between the tonsils against the foreign pathogens when you are having sore throat or medically term as Tonsillitis, they usually become swell and have the coloration of redness around its glands.

However, tonsils also give rise the development of tonsil stones or sometimes called as “tonsilloliths”. These crypts are covered by stratified squamous epithelium that extends beneath and branched with tonsillar crypts, which are

about to 10 to 20 crypts for an average adult tonsil.

The crypts are being formed through the accumulation of food debris and or mucosal fragments that usually appear in the tonsils where the edges of the folds meet. When the trapped debris lies in the tonsil line, it appears to be in a white formation and sometimes appear to be big debris that clogged in the tonsil.

The usual stones weigh around 0.3 g up to 42g. The composition of tonsil crypts are mainly formed by calcium but other compounds can be present also but for small deposits only such as ammonia, phosphorus, carbonate and magnesium.

Statistically speaking according to The Tonsil Stone Advisor, in France 31 out of 500 or 6% of French patient undergone CT scans have been diagnosed with tonsil stone. Although, there is a little percentage in terms of occurrence of this illness still there is a need to remedy the problem.

The development of the stone around your tonsil lines causes by several factors mainly the food debris, releases of dead cells or mucus formation in the tonsil site.

People who frequently have the occurrence of this calcified debris around the tonsil crevices are most susceptible to chronic inflammation of the throat and resulting to some severe condition such as chronic tonsillitis.

According to Mayo Clinic, every individual has unique identity as like as the DNA printing, in terms of tonsil surface everyone has also distinctive formation of it.

Some people have unfathomable crevices and craters in their tonsils that are actually deep for the food particles, bacteria or mucus body to capture in them. As these particles and other foreign bodies stuck into the tiny craters, they eventually give rise to the development of the tonsil stones.

The formation of the tonsil stone is commonly seen among teens and those with large tonsils but it is dominant with the person who has poor hygiene practices and has bad eating habits. 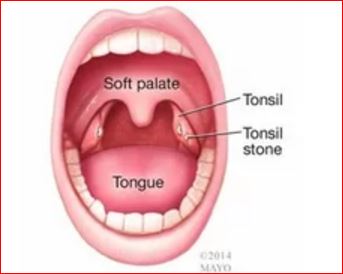 The tonsil stone does not create noticeable symptoms, but it gives you some disturbance and nuisance when it comes to your every daily activities. Several symptoms are following

The stone is the accumulation of food debris and other mucosal entity; therefore, it causes an exceeding bad breath or Halitosis. According to WebMD the presence of tonsil stone is highly concentrated with a volatile sulfur compound produced by pus and bacteria that results to fouling breath odor.

In fact, on a study of patients who has chronic tonsillitis were tested to see if the presence of sulfur causes the bad odor. The researchers found that 75% of the patient had abnormal high content of the compound that also had tonsil stones.

When the tonsil stone appear on the tonsil line it causes discomfort and irritation to the tonsil cavity. The tonsils may appear reddened and swell due to the calcified object stuck in your throat.

Object that stuck at back your throat

The hardened entity that stuck in your mouth is what we called the tonsil stone. It may appear sometimes white or yellowish in color due to the presence of sulfur that produced by bacteria. The sensation is disturbance since it causes difficulty in swallowing and can trigger to irritate the tonsils.

In some cases the tonsil stone lead to develop chronic tonsil inflammation or we so called tonsillitis. The formation of stuck object in the throat causes pain and swelling that trigger the tonsil glands to become irritated and house of bacteria present in the tonsil stone.

Some usual methods also include irrigation with saline solution, curettage to scoop out the stone and sterile swab to manually remove the calcified object.

According to Kristin Haynes, a certified nurse who has been caring both pediatric and adult patients who undergone surgical procedures for ENT disorder states that another treatment to rid of the tonsil stone is by performing the Cryptolisis, it uses a laser beam to ablate the pockets in the tonsils.

The procedure is given for about 20% which started from the induction of anesthesia to the patient to prevent any pain then followed by the laser beam to expose the crypt and remove the tonsil stone. Kristine added that the procedure works like peeling an onion.

After the procedure, the patient is given some analgesic and gargle antibiotic to prevent infection and gargle topical anesthetics to control the pain.

The last resort for the removal of the tonsil stone is having Tonsillectomy. The doctor perform this kind of procedure wherein the tonsils is being removed by using scalpel but sometimes they use plasma in removing the tonsil stone.

According to the American Academy of Otolaryngology and Neck Surgery (AAO-HNS) which represent of 12,000 ENT and Throat surgeons, the number of Tonsillectomies has actually surge down significantly since 1970s and progressively slipping down until now.

However, 30 years ago, there were approximated 90% of patient who had tonsillectomies which perform among children due to recurrent of infection in their throat. 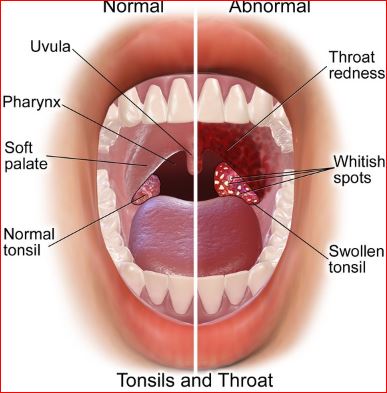 Other treatment to finally free from the tonsil stone is the prevention from having it by following some simple techniques. Sometimes, some solution also can just find through the fridge in your kitchen or just in your dining table. 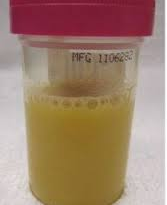 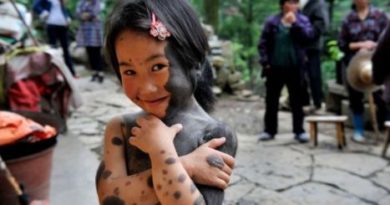