What is Cloudy Urine?

Cloudy urine refers to milky-looking or foam-like foggy urine. Turbid or nebulous urine are the medical terms of cloudy urine. This, however, is not a disease in itself, but rather a symptom or an indicator of an underlying disease or a disorder. Cloudy urine could be an indication of pus or normal vaginal mucus and has been associated with urinary tract infections (UTIs). 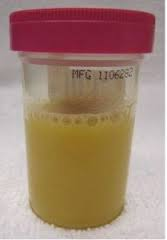 Fig.1 – A specimen of cloudy urine

While normal urine is straw-yellow in color, cloudy urine on the other hand, is mostly characterized with cloudy, hazy-like, milky-looking appearance. Dark or orange urine can indicate that the liver might be malfunctioning, especially if an individual also has pale stool and yellow skin and eyes. Cloudy urine is experienced by both men and women, but is most common in women.

Cloudy urine might also arise as a result of food pigment and other compounds in food and medication.

Is Having Cloudy Urine a Serious Condition?

If urine does not have its usual color of straw-yellow, it may be foamy, turbid, or cloudy. Having cloudy urine may not be a cause for concern because it could be attributed to by factors such as a mild dehydration. In this case, it will occur without other accompanying symptoms and will go away on its own within a short duration.

However, sometimes, having cloudy urine could be an indicator of a more serious condition such as UTIs and kidney stones or even cancer of the kidneys and bladder. Cloud urine could also suggest that there is presence of phosphates, and these are a precursor to the development of kidney stones.

In the event that the cloudiness becomes worse and you have other symptoms like burning or urgency to urinate, it is important you visit a doctor.

A common cause of cloudy urine in men is when ejaculate or semen mixes with urine, especially after intercourse. In this case, the semen released remains in the tract and is expelled during the next urination. This should not happen regularly, as it is uncommon to see semen in urine now and then. So, if the cloudy urine persists, you should see a doctor.

Men are likely to have kidney stones or bladder stones, which in turn cause one to experience cloudy urine.

More than half of all women will have urinary tract infection at some point in their life. It is, however, most common during pregnancy. During this period, the body undergoes different changes, which trigger hormonal changes. For instance, women may experience vaginal discharge, which mixes with urine to form cloudy urine. 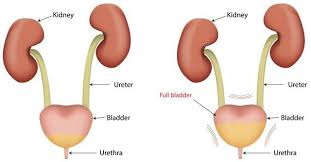 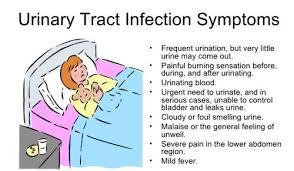 Change in urine color is the commonest symptoms and sign of cloudy urine. The urine may change its color from pale yellow to foamy or foggy color. It might turn white or dark due to blood discharge.

Cloudy urine with strong odor may be as a result of dehydration.

Pain when urinating and blood in the urine are also symptoms accompanying cloudy urine.

An individual may also experience frequent urination or decrease in urination.

Other symptoms that manifest alongside cloudy urine are:

In some cases, cloudy urine might indicate serious or life threatening conditions. An individual should seek immediately medical help if he or she is experiencing cloudy urine and has symptoms such as:

Diagnosis of cloudy urine is done through a doctor’s order to examine blood tests for white blood cell tests, urinalysis, and urine culture. Before that the doctor is likely to put certain factors into consideration like:

Treatment of cloudy urine depends on the underlying cause. The reason you might be seeing cloudy urine varies great. It could be out of simple things like the kind of food you have taken or a serious matter like having blood and pus in the urinary tract system due to injury or an infection.

It would be good if treatment were received under the doctor’s prescription after a diagnosis.

Antibiotics have been known to treat cloudy urine caused by UTIs and bladder infections, it is however advisable for an individual to see the doctor if they are not sure what’s causing the urine to change its color.

By changing lifestyle, for instance, avoiding food likely to be making the urine appear cloudy, it could stop the condition. If it is due to ejaculation, that should not be a problem and you might not need to see a doctor.

If you are noticing cloudy urine and it persists for long, it could result in complications that include: 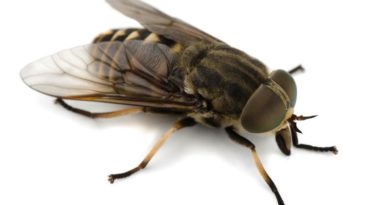 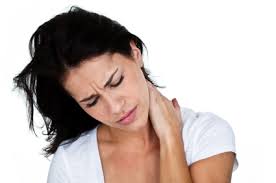 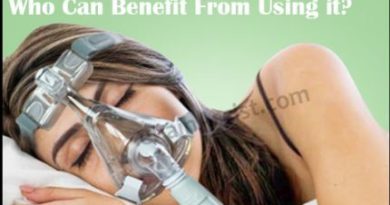